Our company invented the first oil drain valve in 1976. Since then, tens of millions of our valves have been produced and used globally from commercial trucks, construction machines, generators, boats, automotive, pickup trucks, motorcycles, and many other applications. 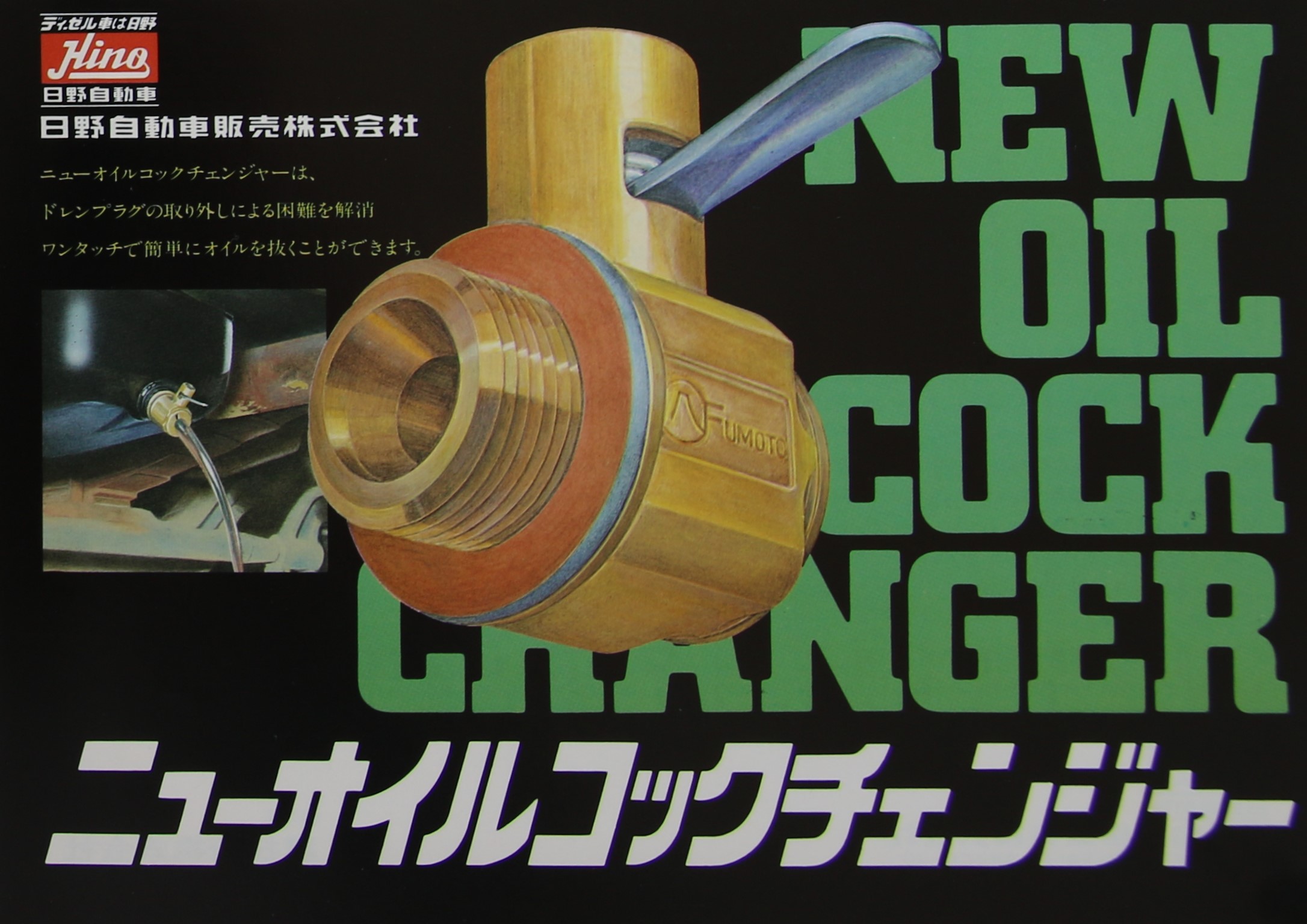 How did we start?

In April 1976, Mr. Naoyuki Yamamoto applied for a patent with his idea for an oil drain valve. He came up with the idea when he was overcharged for an oil change at a gas station. Fumoto Giken LTD was also established later in the same year. Since then, Major engine manufacturers in Japan such as Toyota, Nissan, Mitsubishi Heavy Industries, Subaru, Isuzu have adopted our products either as OEM or “Genuine Parts” used on their machinery and vehicles. 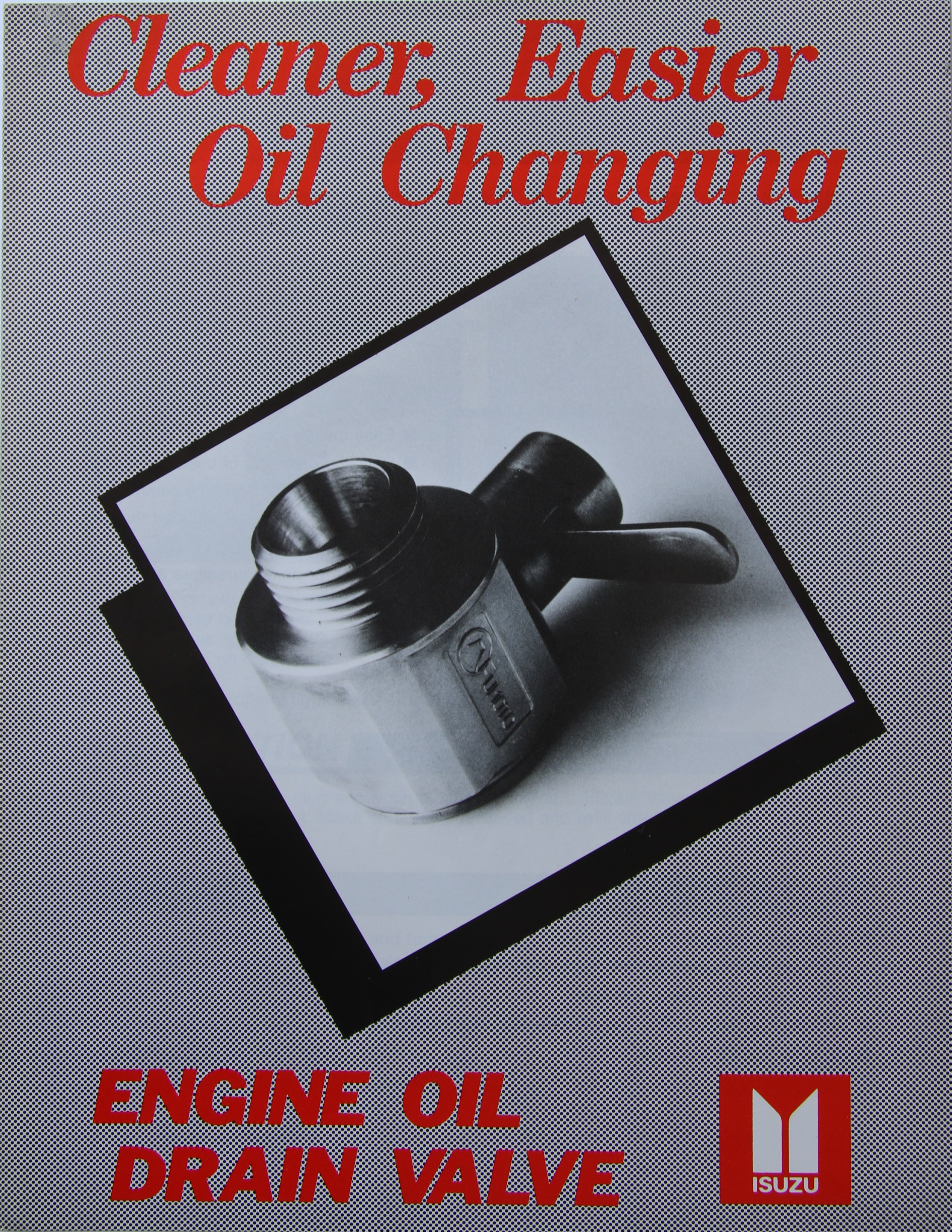 In 1984, Fumoto Engineering of America was founded and our valves were introduced to the United States. Since then, many companies have adapted our valves to be used on their applications. To name a few, Caterpillar, Paccar, Daimler, Peterbilt, Kenworth, JLG, etc have adapted our products and used them on their machines.

Since 2015, the US Patent and Trademark Office has approved multiple trademarks for the visual appearance of the Fumoto Engine Oil Drain Valves. Those decisions by the USPTO were based on the uniqueness of our product design and shape and the long-standing history of our brand in the US market for over 25 years. 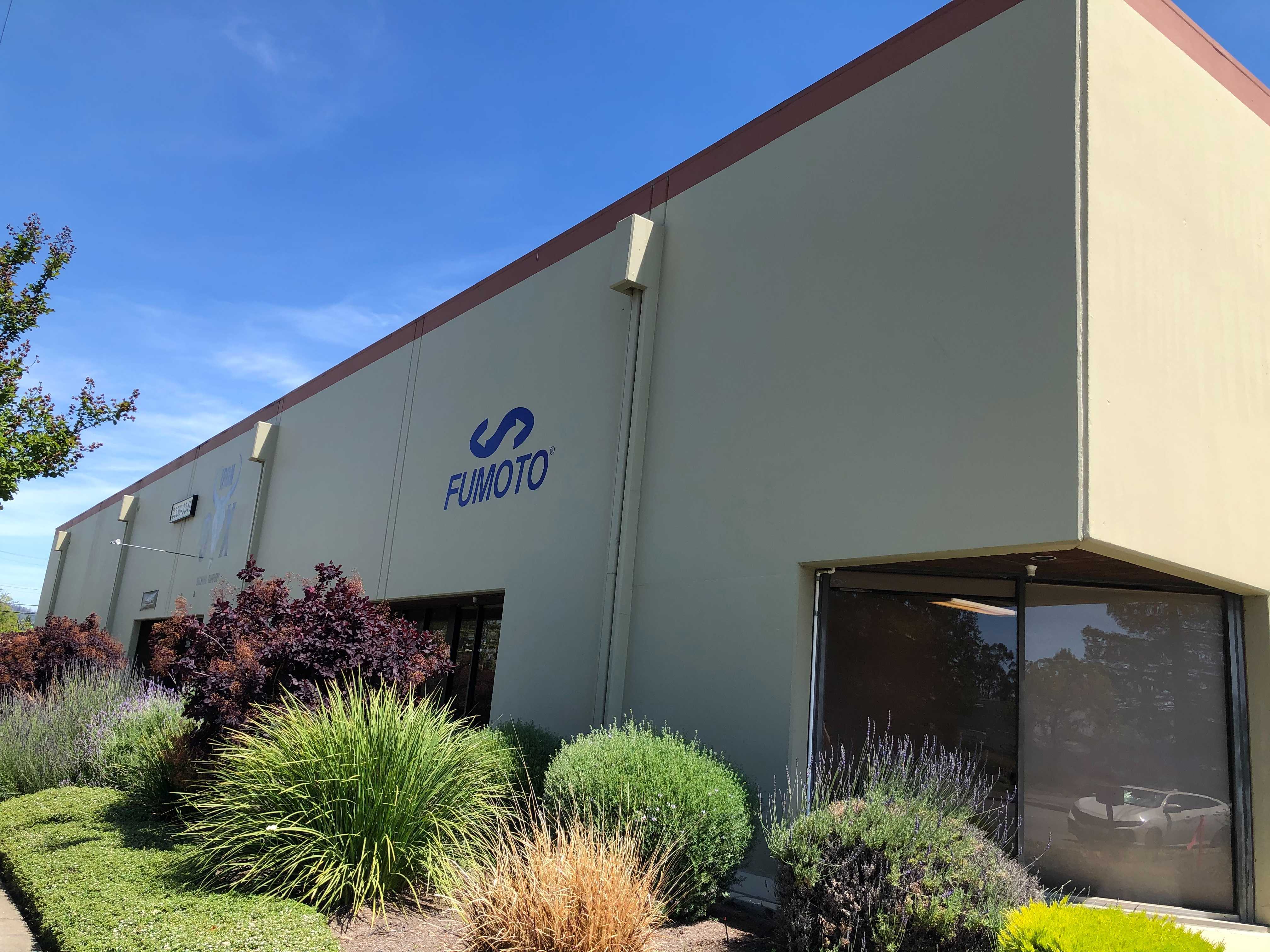 We are second to none in terms of product quality. We acknowledge that the engine is the most important part of your vehicle. Our engineers deliberately design our valves to withstand any engine vibration, extreme temperatures, and accidental openings. Our valves are a lifetime investment for your vehicles as they are manufactured with high-quality materials in accordance with ISO standards. All the valves are tested for functionality and sealability before being shipped.